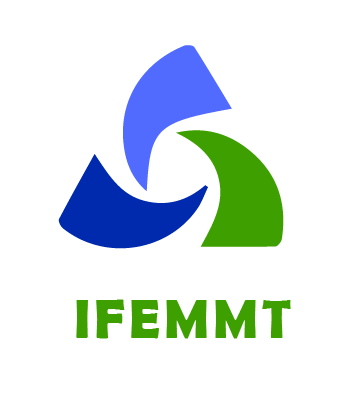 Prof. Gang Zhang from Harbin Institute of Technology as Keynote Speaker of IFEMMT 2022

Gang Zhang has been a Full Professor at the Research Center of Satellite Technology, Harbin Institute of Technology since 2019. He received the B.S. degree from the School of Mathematics at Jilin University, Changchun, China, in 2007, and the Ph.D. degree in Aerospace Engineering from Harbin Institute of Technology, Harbin, China, in 2012. He was a Visiting Scholar at the Department of Aerospace Engineering, Texas A&M University from 2009 to 2010.His research areas are orbit dynamics and control, trajectory optimization, and uncertainty analysis. He has published more than 50 journal papers as the first/corresponding author, including 15 papers in JGCD and IEEE TAES. He received the National Excellent Doctoral Dissertation Award in Aerospace Engineering, and several Science and Technology Awards in provincial and ministerial level. He won the Champion of the 10th China Trajectory Optimization Competition as the Team Leader. Now He serves as the Associate Editor of IEEE Transactions on Aerospace and Electronic Systems, and the editorial board of several international journals. He participated in several satellite missions, including the world’s first microsatellite (Longjiang-2) to complete Earth-to-Moon transfer, near-moon braking, and circumlunar flight.